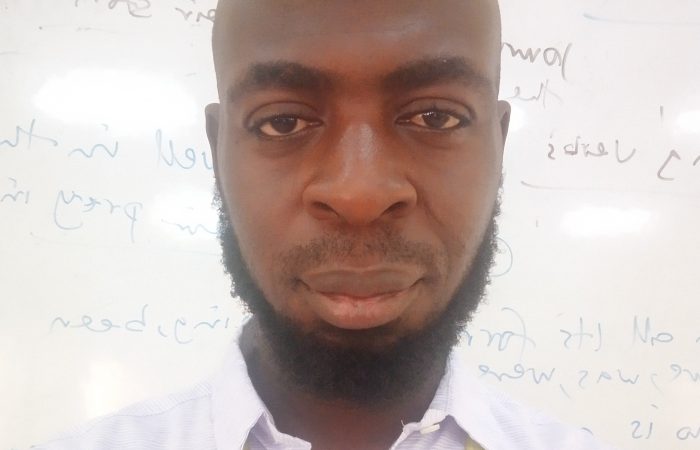 He is presently a Lecturer II in the Department of Mass Communication, Fountain University, Osogbo. He teaches journalism, communication theories and general mass communication courses.

He is passionate, quick thinking, able to work under pressure, tolerant, analytic; and observant and has great determination to succeed. In addition, he is consistent and capable of making stable and progressive relationships in any professional environment. He also approaches tasks with the aim of getting defined innovative solutions where applicable some of which are that he;