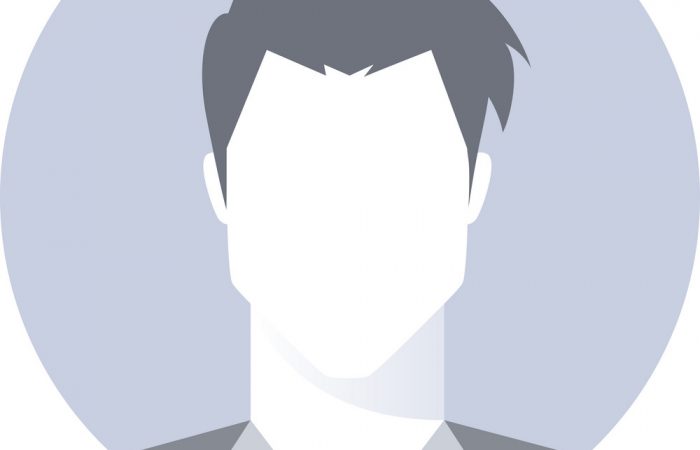 ADENEKAN Sheriff Adeyemi, born over four decades ago, is a native of Abeokuta in Ogun State. He is a member of relevant professional bodies including: ANUPA, NIM, AUA among others. He began his administrative career as an Administrative Officer over 15 (fifteen) years ago. Ho rose through the ranks to the position of Deputy Registrar. He is a Member of the University Governing Council (Representing the Congregation) and currently serve as the Deputy Registrar, Vice-Chancellor’s office

ADENEKAN Sheriff Adeyemi, born over four decades ago, has had valuable administrative experience at the Senior Cadre in very many positions of certain tertiary Institutions in Nigeria. This has been a good testimony to the honours he received as a graduating student of Baptist Boys’ High School (BBHS), Abeokuta and as a distinguished Staff of the Centre for Sandwich Programmes(CESAP)of Olabisi Onabanjo University, Ago Iwoye.Duties undertaken at the Ambrose Alli University (Study Centre) were not only in the Exams & Records Unit of the University but equally in the Administrative and General Duties Division. This provided the opportunity to undertake several roles, mostly under pressure, to bring out vividly, the unique nature of Sheriff Adenekan, at working determinedly and committedly, in whatever unit, under very intense pressure. At the different positions, Sheriff Adenekan combined forthrightness with purposeful attitude, undertaking duties with great vision and focus as well as predicting what is necessary to achieve outstandingly at any duty that he is given. Needless to say, Sheriff Adenekan is pro-active as an administrator to say the least. Little wonder that, even as a young officer, he had been committed with the role of designing good image for a long-standing institution like Ambrose Alli University, a role he played out with very little supervision. He demonstrated good interpersonal and organizational skills while in the serviceof Olabisi Onabanjo University.It has not come as a surprise that in Fountain University, the constitently committed Sheriff Adenekan handled, with ease, all sensitive matters relating to the Governing Council including its Sub Committees like the Finance& General Purposes Committee (F&GPC), Tenders Committee (TC) and the Appointments, Promotions and Staff Disciplinary Committee (AP&DC). In view of the noticeable achievements in these fields, Sheriff Adenekan was given the opportunity to singularly take charge of all matters that have to do with the NYSC such asfrom registration to the deployment stages. Interestingly, when the Alumni Officer’s position was introduced and that of the Admission Officer was created, Sheriff Adenekan was found distinguishable enough to take full responsibility at both duties.All the afore enumerated attributes not only give credence to his committed and hardworking way of handling previous assignments, but is a crystal clear indication of confidence the University undoubtedly and unreservedly pose in the young man. This again, further emphasizes the manner in which Sheriff Adenekan conveniently handled Registry Affairs between the transition period when the foundation Registrar had left and the new Registrar was yet to take up appointment. So impressed was the Pioneer Vice-Chancellor, Prof. H.O.B. Oloyede , that he wrote a letter of Commendation to Sheriff Adenekan for his focused administrative expertise that never allowed lapses during the transition. He is a Member of University Governing Council (Representing the Congregation) and currently serve as Deputy Registrar, Vice-Chancellor’s office