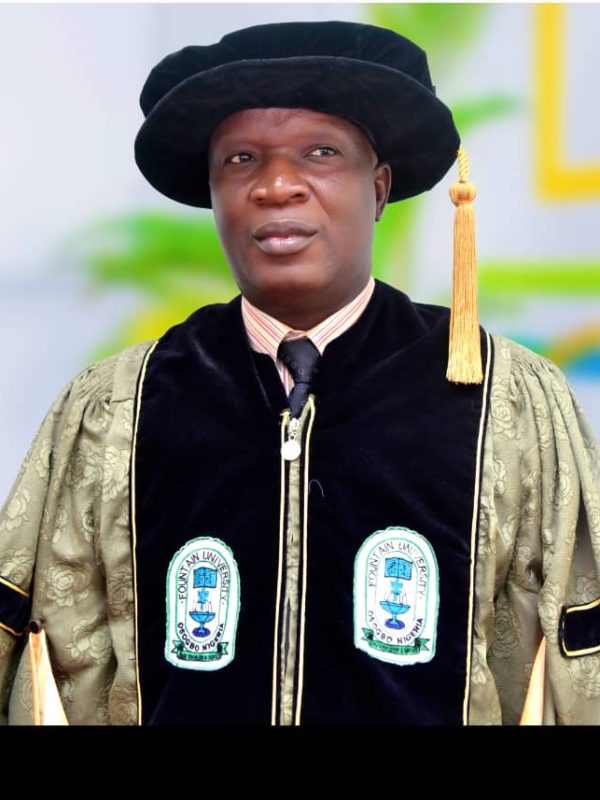 He started his career as a professional University Administrator in 2004 at the Olabisi Onabanjo University (Centre for Sandwich Programmes-CESAP) as an Administrative Officer before moving to Fountain University, Osogbo in 2008 as an Assistant Registrar. He rose through the ranks to the position of Deputy Registrar in 2018.

His job knowledge and experience as an astute Administrator have exposed him to various units/offices of the Registry department in the University. Apart from being one of the three pioneer staff of registry in 2008, he has had the privilege to work in most of the sensitive and highly demanding units of the registry department, ranging from Council Affairs, Admissions, Establishments, Academic Affairs, Academic Planning, Certificate & Authentication, Postgraduate schools, Student Affairs, and Alumni Office.

He has been privileged to act in capacities as Head of the Registry Department on two different occasions; in 2012 when the pioneer Registrar exited and after the completion of tenure of the second substantive Registrar in August 2016.

He has also served in the highest decision-making body of the University, as a Representative of Congregation on Governing Council of Fountain University. Also, in attendance of all Senate meetings since 2012.

He has attended many workshops and conferences towards professional development and career advancement in his chosen field.

Mr Adenekan is married and blessed with children.

He was appointed as the 4th substantive Registrar of Fountain University  by the University Governing Council on 13th December 2022.