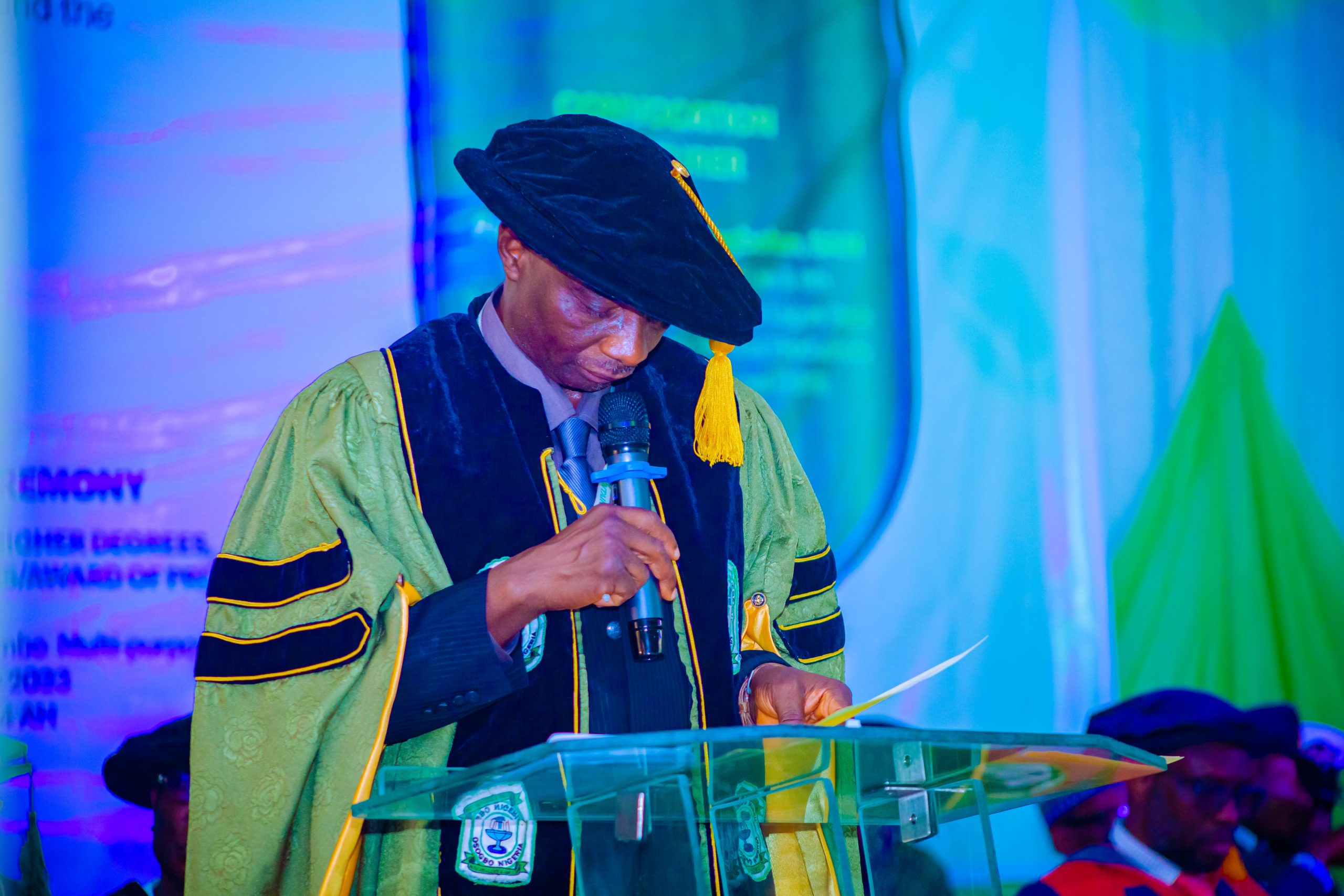 Professor Amidu Sanni is an amazing, brilliant, multi-talented gentleman with a light heart who carries himself with dignity, integrity and humility.

I met the erudite Islamic Scholar early in 2004 when he delivered a brilliant and thought-provoking lecture to a distinguished audience at NASFAT’s Secretariat. His masterly and superb delivery won him scores of admirers including my humble self and we became friends.

I was invited to play a role during the public launching of one of his books, “The Theory of Prosification” – a history of the introduction of Islam to Ilorin Emirate written by an Arab and translated into German by Professor Sanni. He displayed a very good mastery of Arabic, English and German languages to the admiration and pleasure of the highly distinguished audience. The publication became widely accepted among German and European scholars of Islam in Africa and Europe. It won the German Oriental Society Book Prize.

Soon afterwards, our friendly relationship deepened and I started to follow his career growth and trajectory at the Lagos State University (LASU) where he served meritoriously teaching, supervising and mentoring. Before joining Fountain University Osogbo (FUO) in 2018, Professor Sanni had distinguished himself as an outstanding Islamic scholar of international repute. He was not only a Faculty Dean, and earlier as Dean of Students for 4 years he served as a member of LASU Governing Council, too. One of his remarkable and unparalleled achievements unknown to many, is the fact that since the establishment of LASU in 1984 he has and up till now been the Chief Imam of that great University, which has a population of over 40,000 staff and students across her campuses. * So, Professor Sanni has, interestingly, been combining Vice-Chancellorship of Fountain University with the imamship of LASU in the past five years.

At the time of coming to head FUO, he had the choice of becoming the VC of a West African university, a public university, or an interuniversity centre but chose FUO instead as an act of ‘ibāda, knowing fully well the challenges involved.

A workaholic, stickler for excellence with zero tolerance for mediocrity and laziness, Professor Sanni’s tenure at FUO is undoubtedly a watershed in the history of the institution because of his huge impact and monumental accomplishments.

Mr. Chairman, please permit me to mention a few of Professor Sanni’s landmark achievements with regards to student population coupled with the academic and infrastructural profile of FUO.

* Student enrolment grew phenomenally from 100/150 in 2018 to 450/500 in 2022 largely due to the introduction of new courses and increased hostel facilities. There was considerable improvement in staff quality and number to run additional academic programs.

* Infrastructure – The following new structures and infrastructures have helped to make life more meaningful and they are helping to accelerate growth and enhance progress:

Mr. Chairman, ladies and gentlemen, I sincerely believe that FUO is lucky to have been led in the last five years by a professor who served with extraordinary interest, passion and commitment. Professor Sanni has not only worked extremely hard to achieve some transformation and repositioning he has laid a sound foundation for his successors to build upon.

In conclusion, I submit that Professor Amidu Sanni, his numerous good deeds and golden tenure would be remembered with appreciation and fond memories for years and years to come. I believe that Allah’s promise for doers and performers of good deeds will be fulfilled on Professor Sanni.  Allah says in Qur’an 12:90, “…. so verily, Allah shall not waste the reward of doers of good deed”.

I pray that the Almighty Allah’s mercy and favours will always follow Professor Sanni and He will bless him and his family abundantly. Aamin.